Stranger Things season 3 has recently launched and for its promotion Netflix worked together with Snapchat to bring fans to the “upside down”, the alternate dimension from the show.

When entering the park, fans could scan the monumental marquee of Wrigley Field, to unlock an AR experience. Netflix used Snapchat’s marker tracking technology where the marquee served as a 2D marker. Once scanned the familiar font lettering out Wrigley Field morphed to the equally noticeable font of Stranger Things.

Fans at the stadium could also submit their own name and let them display on the marquee for all to witness. Still, it wouldn’t be Stranger Things without a demonic monster lurking in the corner. 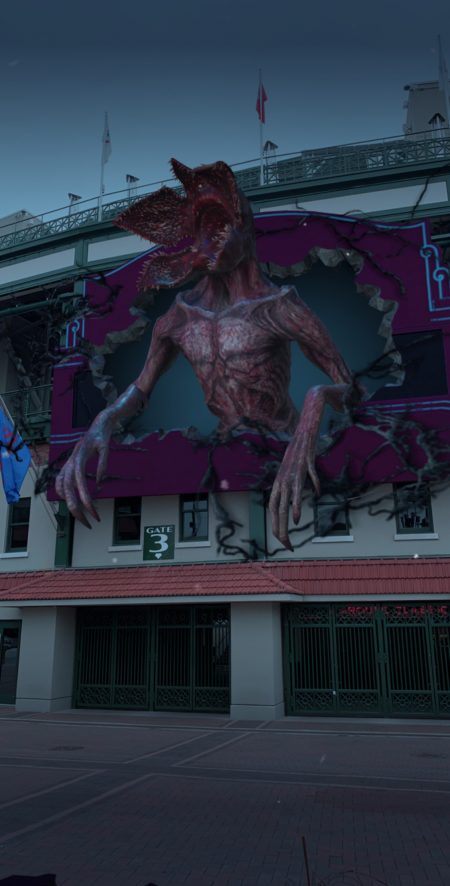 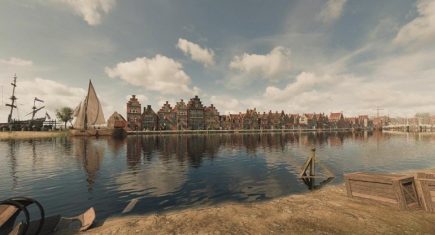 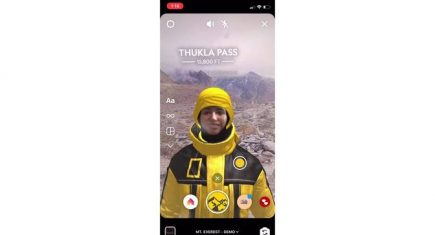 Nat Geo | Travel to the top of Mt. Everest with AR

National Geographic has created a new augmented reality experience using Instagram. Users of the application can dress up virtually, climb and travel…

OnePlus is the first to host a full-fledged AR event. It showcased the new OnePlus Nord, in a live stream using 3D models and a virtual avatar. The app included…