Sportbets.io created a new feature in its app in collaboration with Arsenal. The companies developed this feature to give fans a realistic experience now that they are not allowed to go to the stadium.

The new feature can be found at the arsenal squad in the Sportbets.io app. The user can bring a player to life by clicking on his icon. Information about the player is displayed, when the projected player is visible in the real world.

The AR campaign was featured on different types of sites. For example, it received attention on iGamingBusiness and on the news site Coinmarketcap. 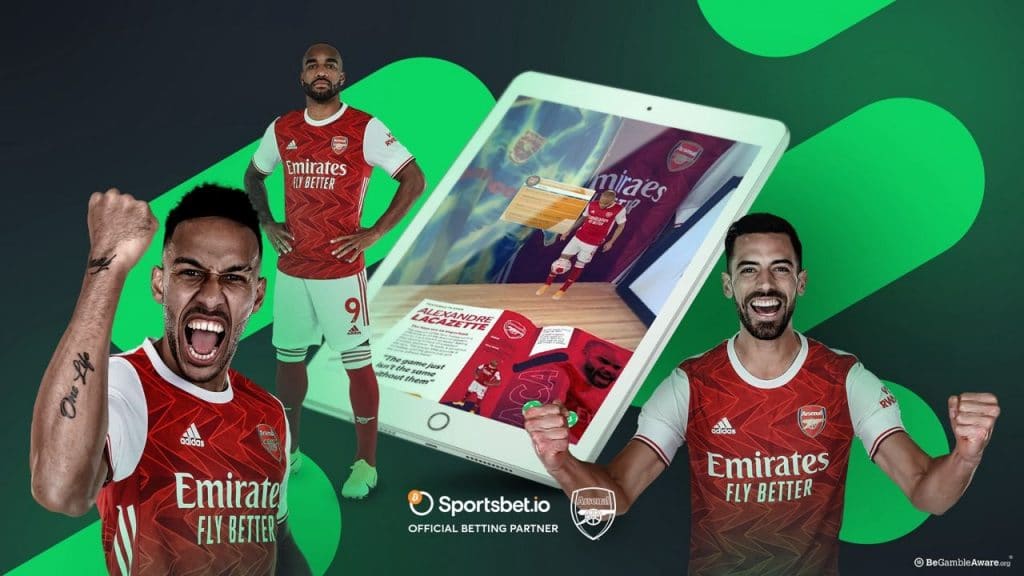 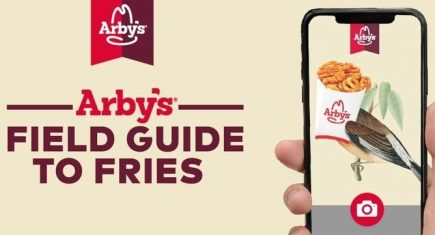 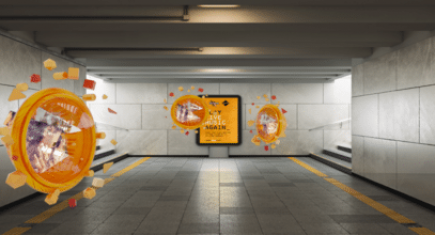