The American streaming service Hulu made a Snapchat lens to promote the second season of their hit sci-fi sitcom, Solar Opposites.

The lens can be used with the selfie camera and with the camera on the back of a smartphone. You see the main character Korvo with your selfie camera that gives you instructions to show your hand on screen. After this, the camera automatically turns to the back. A portal opens with a 360° environment containing various objects from the series where you can read more information.

Snapchat prioritizes sponsored lenses by putting them in first when users want to use Snapchat lenses. Snapchatters could easily share and post the Solar Opposites lens. As a result, Snapchatters used the lens thousands of times. 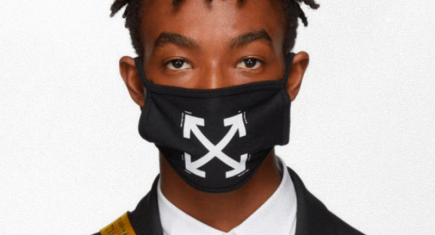 Snapchat is launching an augmented reality lens together with the clothing brand Off-White. 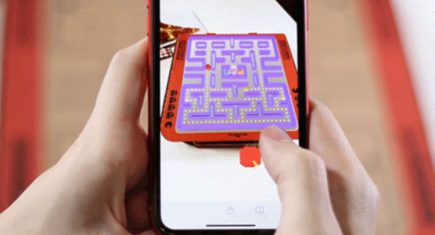