Reebok has released Courting Greatness, an augmented reality tool that allows smartphone users to scan a surface and see a standard basketball court on their phone screens.

Using the smartphone camera, the program overlays court elements on fences, alleyways, and other surfaces. The consumers can mark with chalk or tape to establish the boundaries of a regular-sized court and start to score their first points. The augmented reality technology promotes basketball to people who don’t have access to courts.

Reebok also revealed a 9 minute short film, to add a greater story component to the newly released AR tool. The video currently has over 1.4 million views and is well received by their audience. 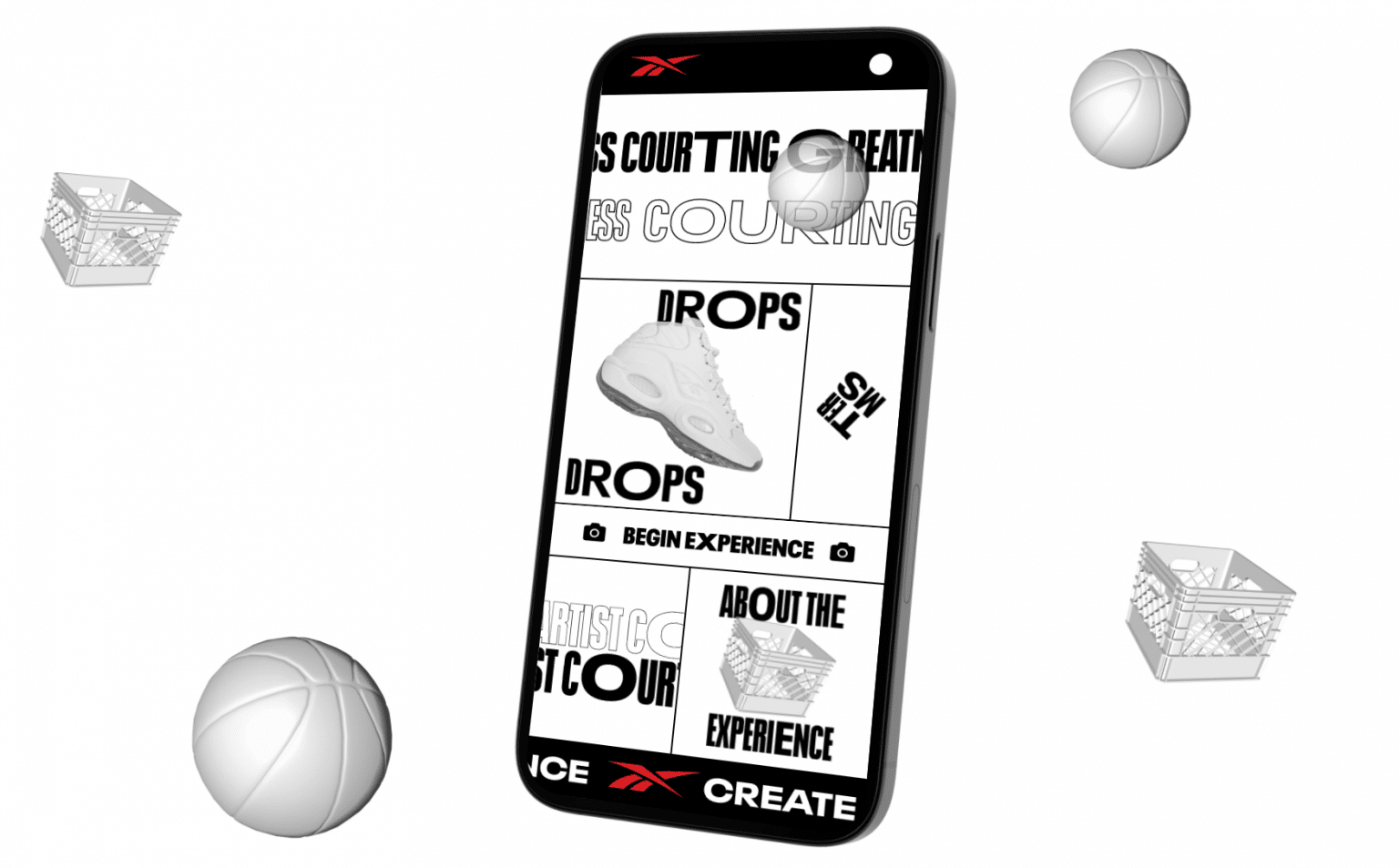 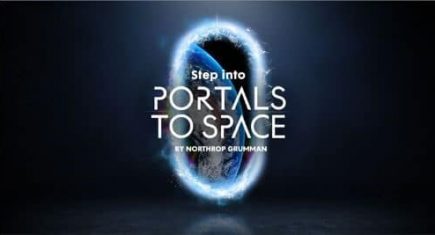 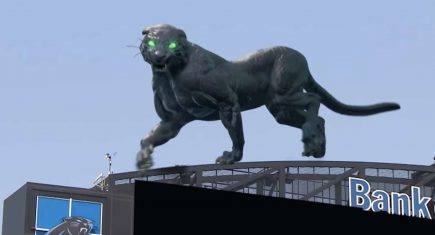 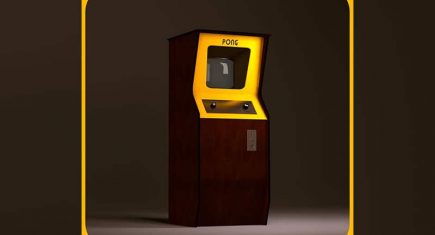