Muse has been around since ‘94 and is no stranger to digitizing their experiences, being one of the first bands to release a 360 music video for their song Revolt. Once again they are leading the charge, bringing their ‘Simulation Theory’ tour to users in virtual reality.

Muse is the first to use the new ‘purpose-built virtual concert venue, created by VR company Stageverse. The new app combines 360 footage captured at one of the concerts with a fully 3D environment and even a virtual merch stand. While the main experience is paid, users will still be able to get a glimpse with “some audiovisual experiences, virtual merch and interactive toys.”

The app will launch for iOs and Android but most notably be available on the Oculus Quest. Hinting at a virtual concert where users are able to have a more interactive experience. The experience is the main attraction for the new Stagevese app and is already being promoted through music sites like Variety. 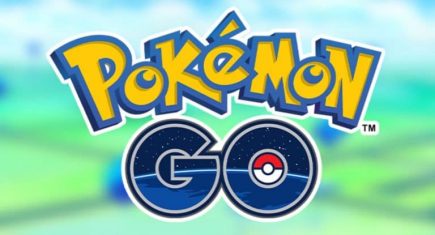 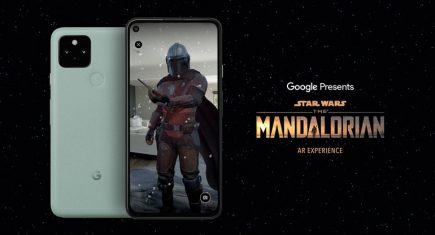 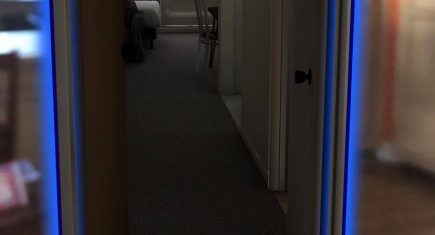