To promote the new lime flavour, Malibu launched an AR game made by GoSpooky. This is part of their summer campaign ‘’A Bit of Sunshine’’.

The game, Malibu Tropical Parkour, uses Snapchat’s AR Marker Tech. This allows billboards, product packaging and even buildings to be enriched with AR animations and games. When scanning Malibu’s out of home advertising, users start playing the game on their phone. In the game players have to avoid different kinds of objects, like pineapples and inflatables, to get a high score.

Next to outdoor, the campaign will also be promoted on Snapchat and Instagram via ads and influencers. With the launch of the Malibu Tropical Parkour game on snapchat, GoSpooky and Malibu created an interactive ad to be played on the streets with a high sharefactor. 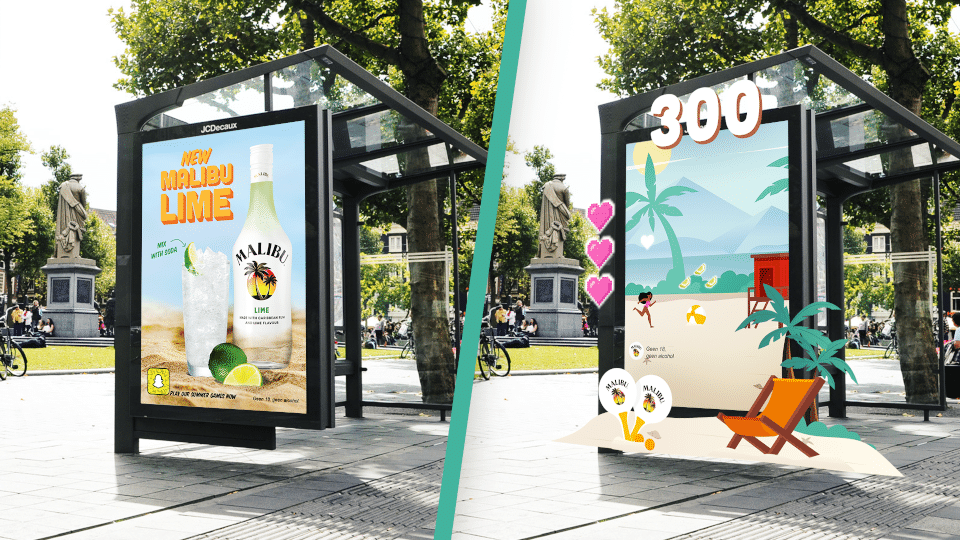 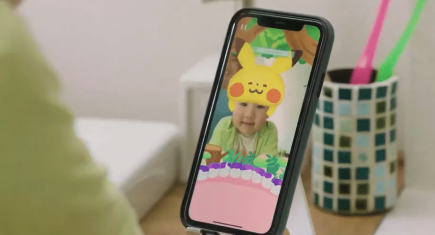 Pokémon Smile | Brush with a smile

The Pokemon Company has produced a new application for mobile phones called Pokémon Smile. The app uses augmented reality to… 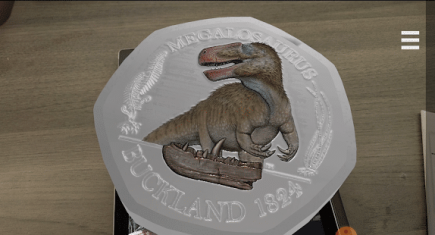 Royal Mint and the Natural History Museum teamed up to bring prehistoric creatures to the present. The Royal Mint produces collectible coins… 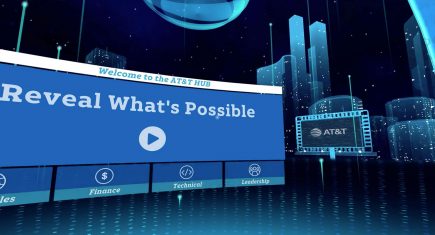 AT&T has partnered with Groove Jones for the creation of a hub with multiple videos. The purpose of the videos is to showcase…