Google has made a new Playemoji available in their playground; american singer, comedian, writer, rapper, DJ: Donald Glover, or as some may know him, Childish Gambino!

In Google Pixel’s playground you can add AR characters and objects into your Pixel phone using your camera. People were already excited about the Marvel characters that could be added to photos and videos, but the commercial of the new character addition that dropped during the Grammy ceremony was even more exciting. People are already posting videos of Childish Gambino dancing in their houses.

The new character addition is a great way of Google to promote their Google Pixel phones. Especially since the commercial generated a lot of publicity since its release. We bet we will continue to see dancing Childish Gambino’s everywhere. 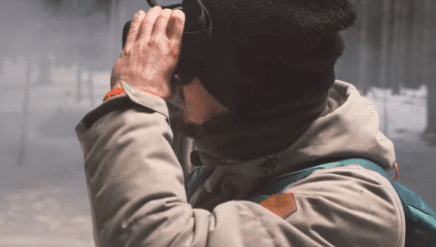 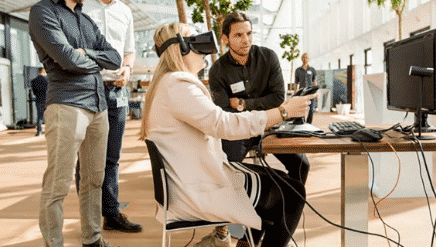