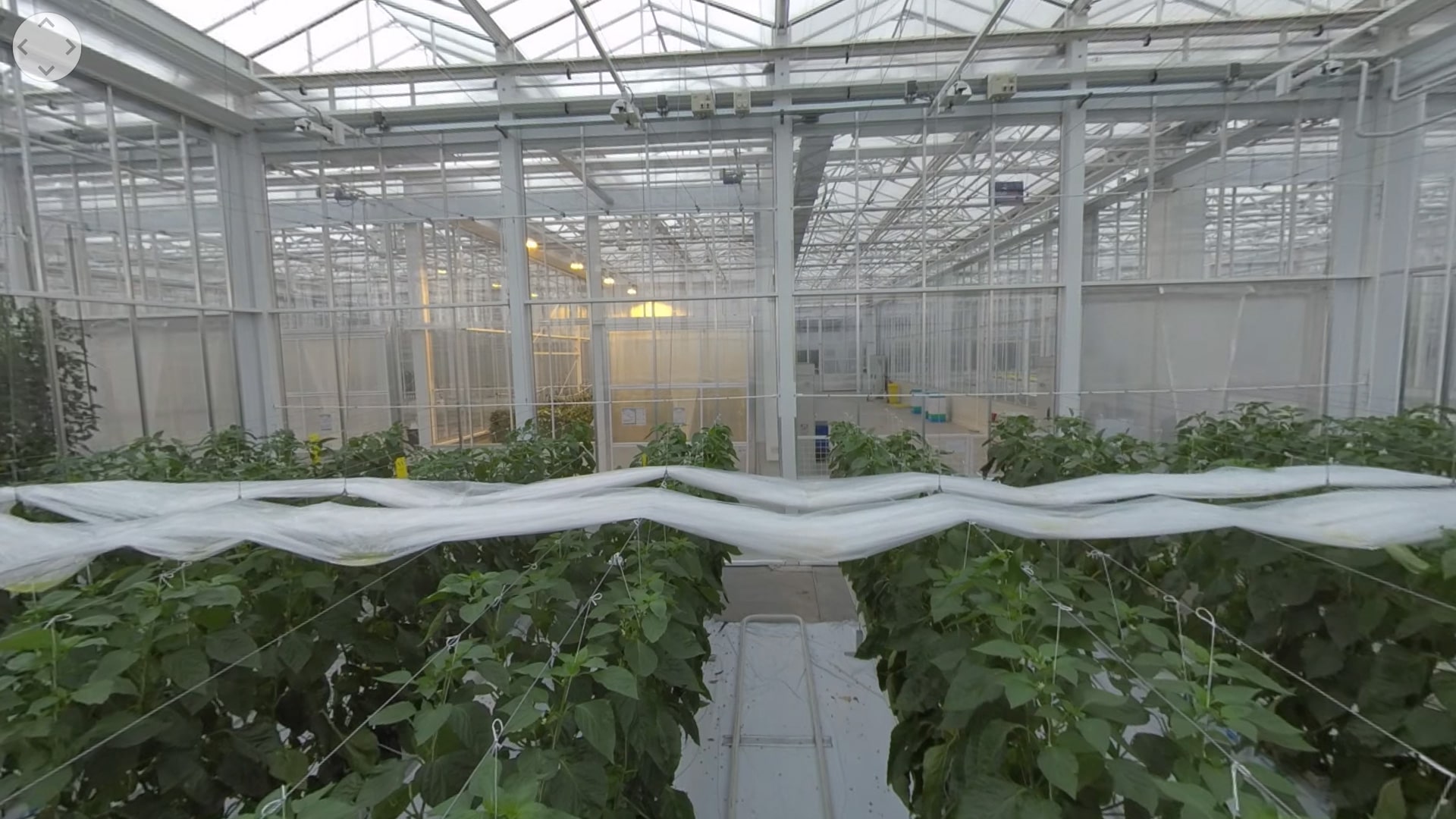 The video starts with an introduction where Syngenta introduces its new product; Taegro. You will then be taken to other places in the greenhouse, after which the voice-over will explain even more about the benefits of Taegro. 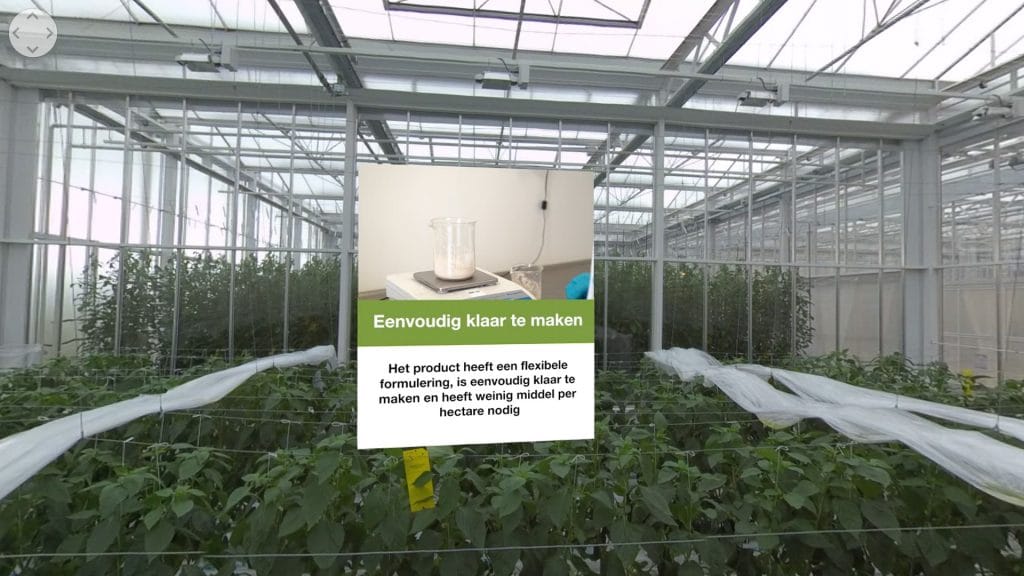 With crop protection products, seeds and innovative solutions, Syngenta helps growers around the world meet the growing demand for food and fuel. Syngenta contributes to improving health and quality of life. On April 14, 2021, Syngenta organized an event for its customers and partners. VR Owl was brought in to give a digital tour of a trial. The biological agent Taegro was used in this trial. 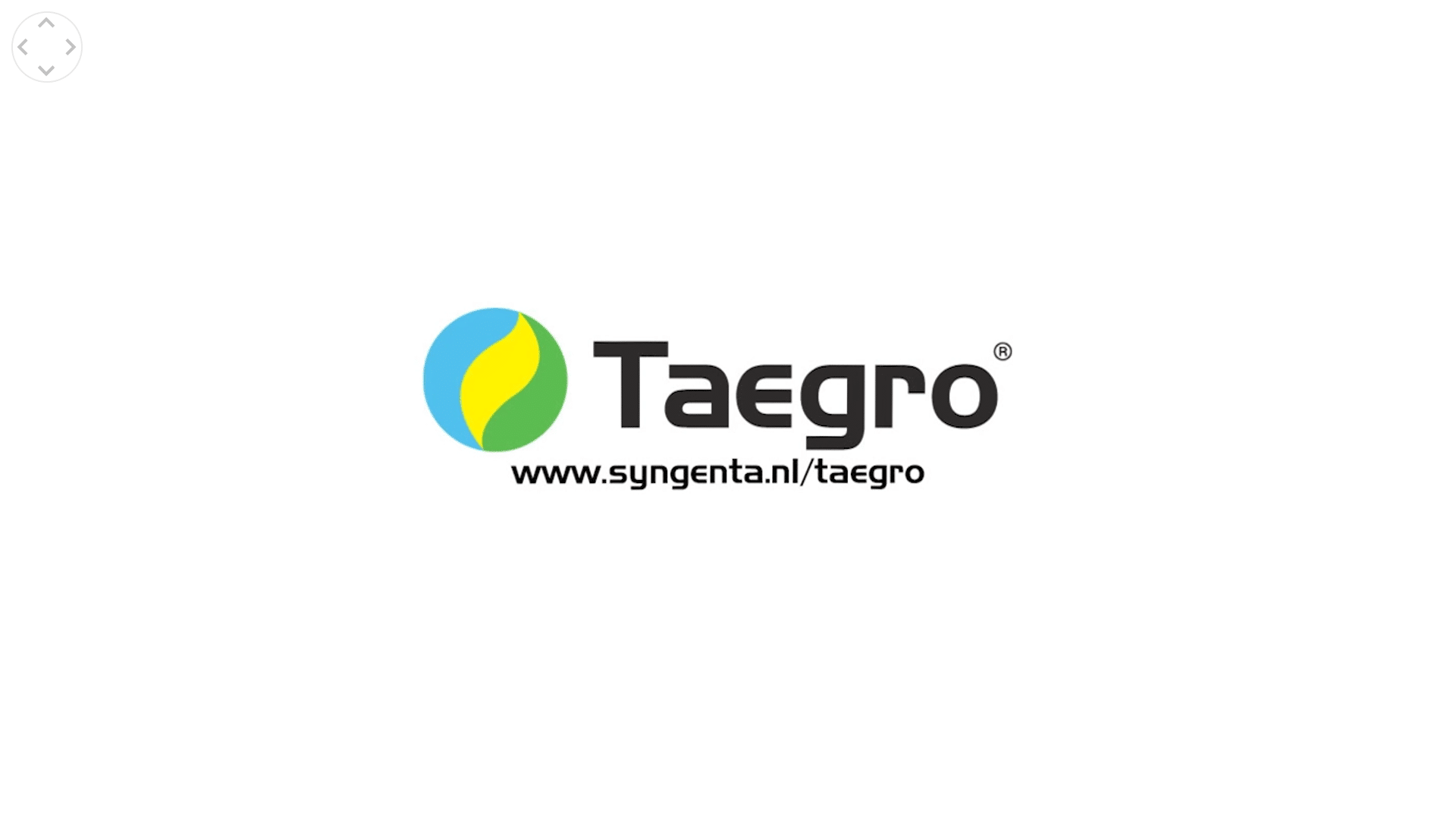 The 360° video about Syngenta’s new product Taegro was played at the event for customers and partners. The video is also on Syngenta’s website allowing for more frequent use for trading purposes. 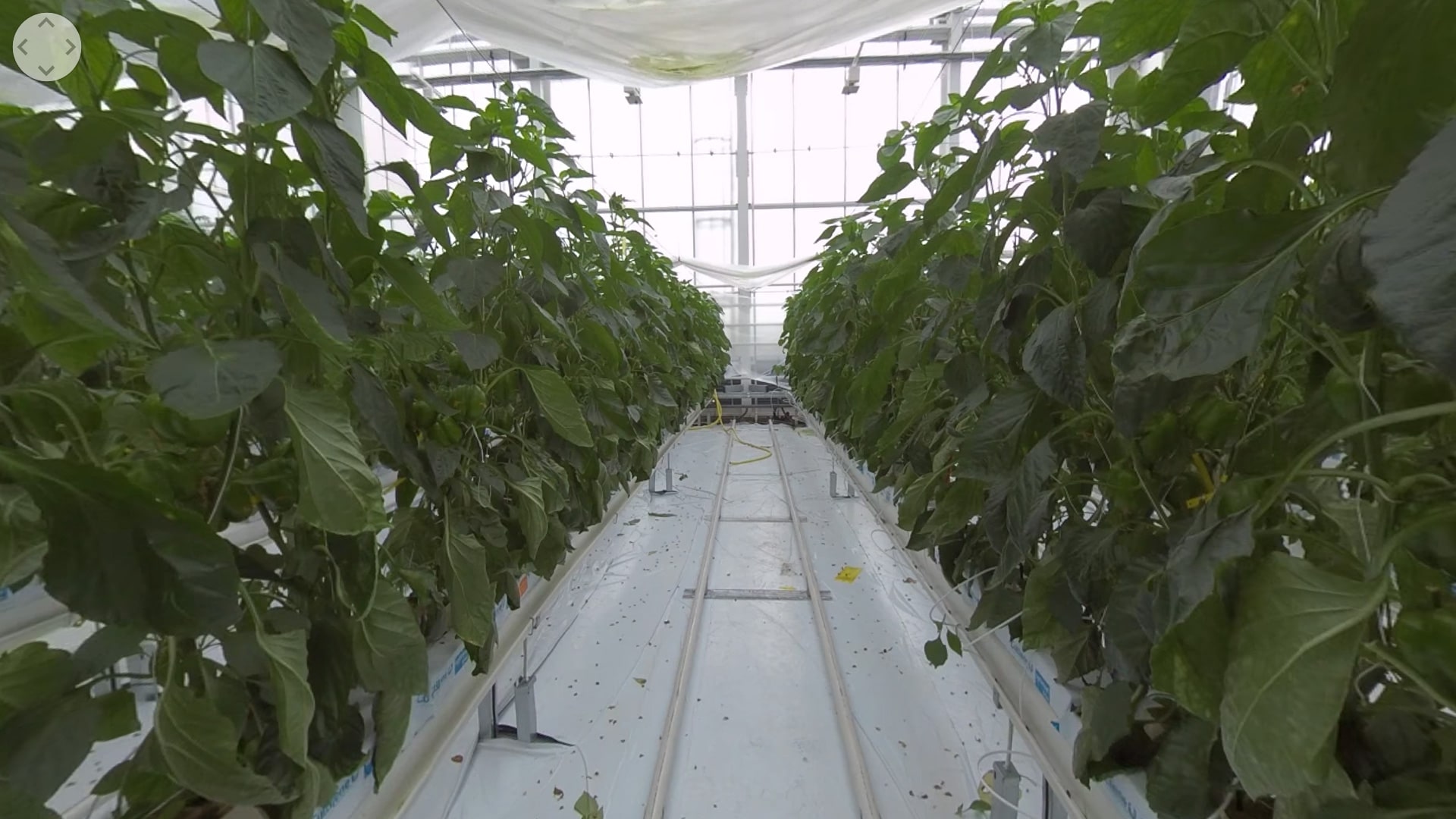 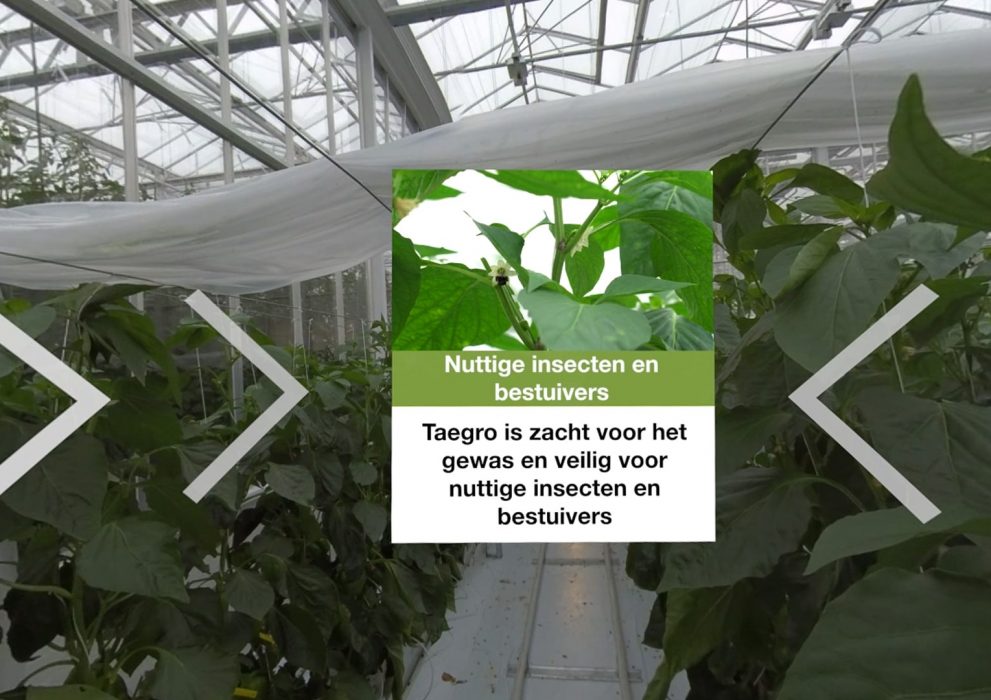 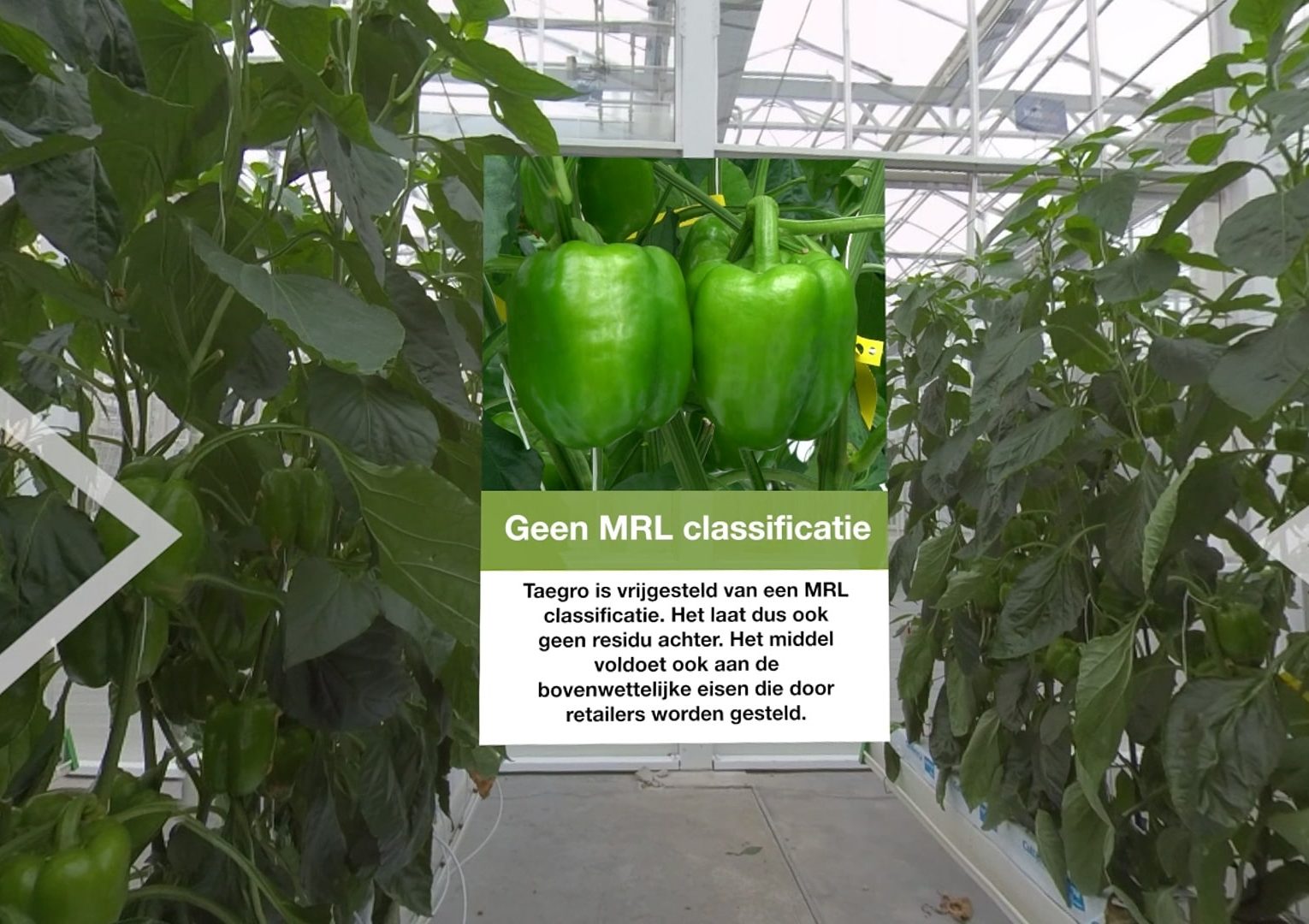