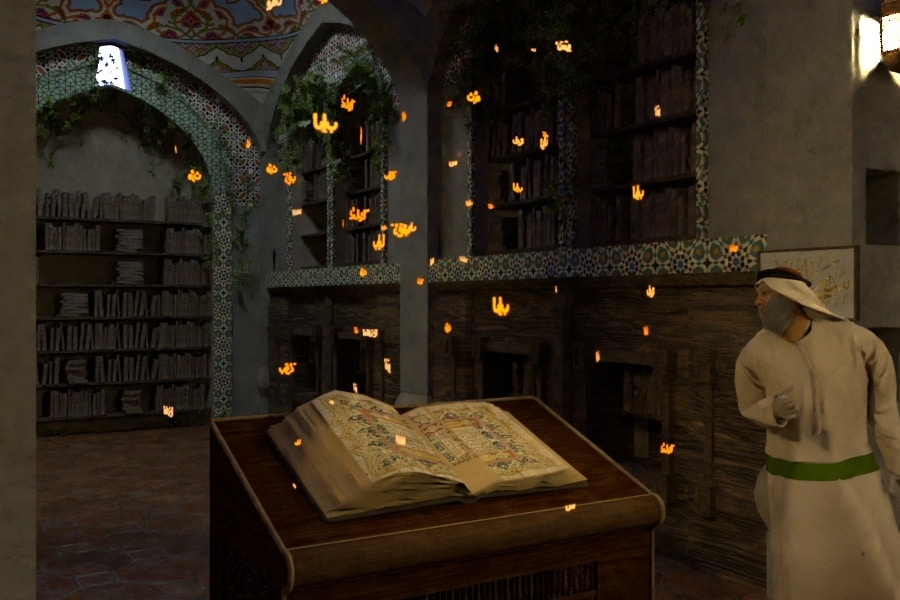 Islamic culture formed the basis of many inventions such as the camera, television and the technology used for airplanes. These inventions are visualised as 3D projections in the desert while a wise storyteller explains the origin.

This is shown in the video to visualise what Islam has contributed to the progress of mankind. In order to properly visualize these inventions, a 360 degrees video was used in which the viewer is taken on a journey into the past. In this way the viewer will get to know Islam better in a unique way.

In the video, for example, the ‘House of Wisdom’ and the Kaaba come to life through a 3D rendering based on ancient drawings. While standing in the “House of Wisdom” or next to the Kaaba, the wise narrator will speak of the Islamic golden age.

Using motion capture facial movements and arm and leg movements have been recorded. This provides a realistic and impressive experience for the viewer.

According to the Islam Experience Center, it is obvious to respect everyone’s philosophy. Unfortunately, many Muslims experience this differently and fear and ignorance stand in the way of equality of religion.

This is what the Islam Experience Center wants to change by creating a virtual journey through the history of Islam. The question to VR Owl was to think about an experience to convey this message. 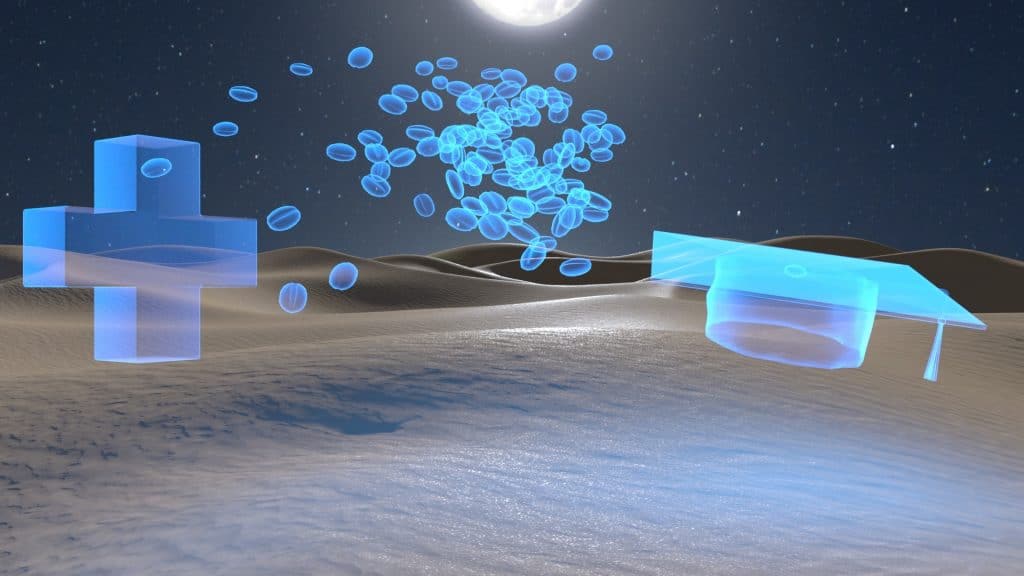 The Islam experience goes to schools throughout The Netherlands to let young people experience the 360 degrees video. By providing an experience that visually shows the influence of Islam, a more positive picture of this belief is created.

This ensures more knowledge and understanding among young people, which will hopefully reduce ignorance and fear about this topic. 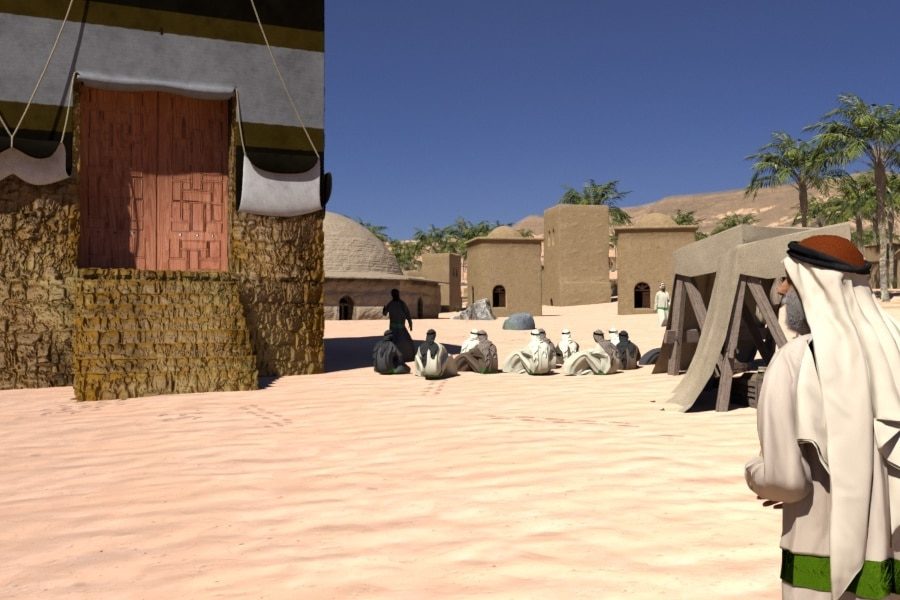 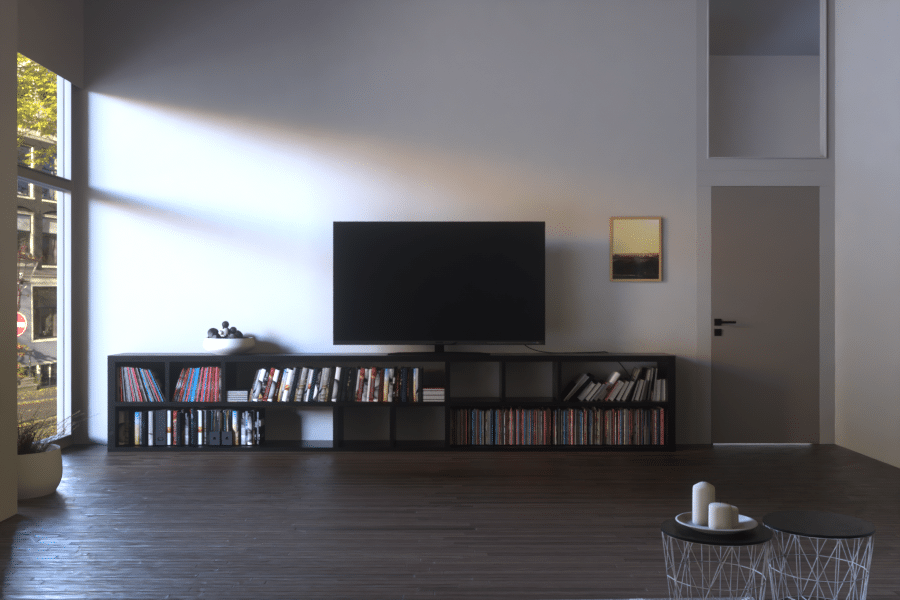