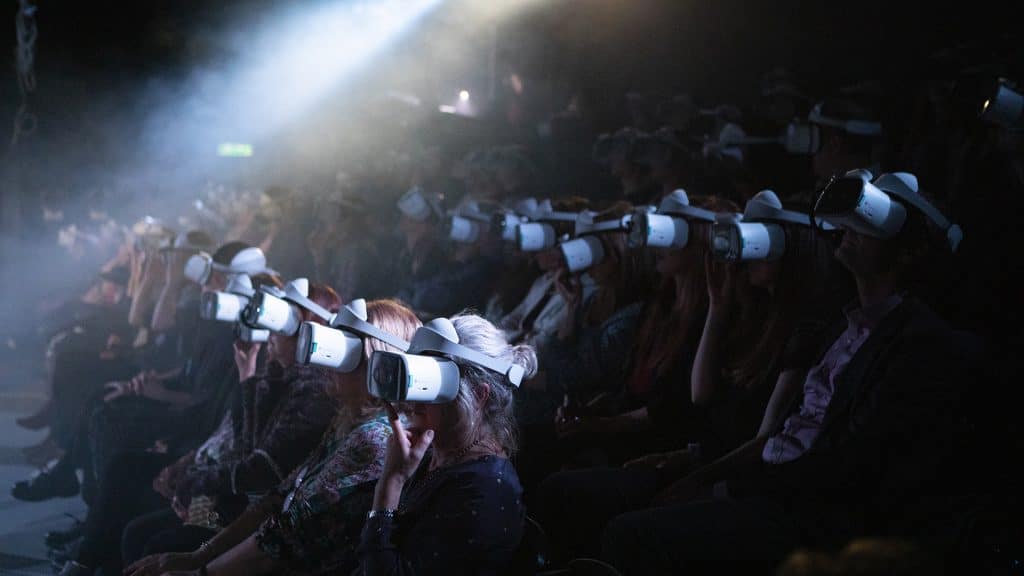 The National Youth Theatre of Great Britain is a world-leading youth arts organisation in London. They are committed to the development of young people through the medium of creative arts and aim to use theatre to aid in this objective.

On this occasion they performed the Frankenstein show in the course of a one month period. What made this production so unique was the integration of a virtual reality aspect. During the performances, all 300 members of the audience were asked to put on a virtual reality headset with VR Sync software.

The virtual reality section of the production took place after a break. When visitors returned from the short interval, they were greeted with a Lenovo Mirage VR headset already set up and ready to go.

The production ran for thirty days, with a maximum of two shows a day, without any problems. This was the first time this amount of VR-headsets were used during a theatre show. The implementation of VR in theatres can take some time to get used to, but it added an enriching aspect to the show never seen before.

Reviewers described the production as visually impressive and expect VR to be a powerful part of future shows. Members of the audience found the VR section of the show exceptionally cool and found the innovative dimension to the show genuinely impressive 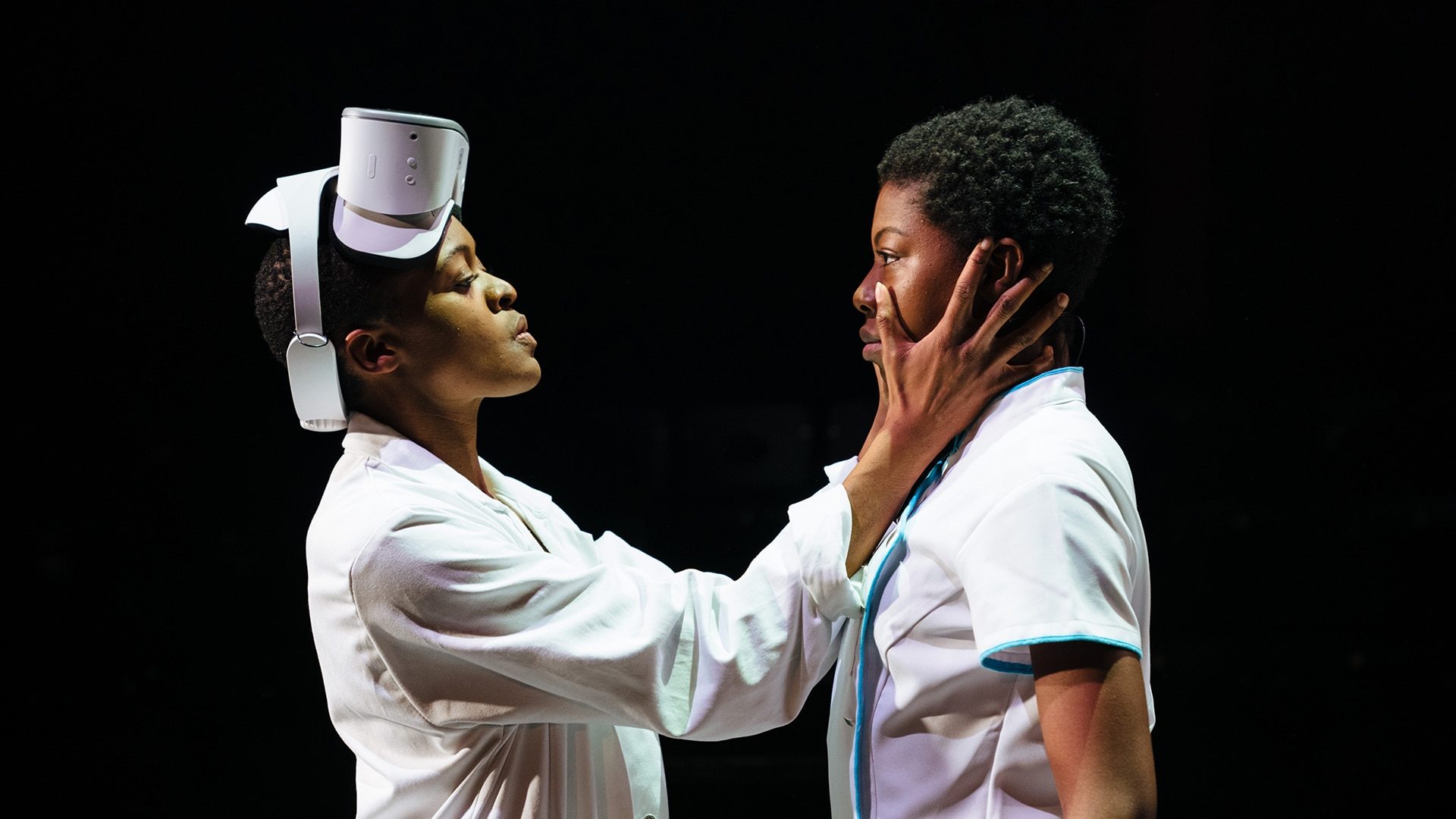 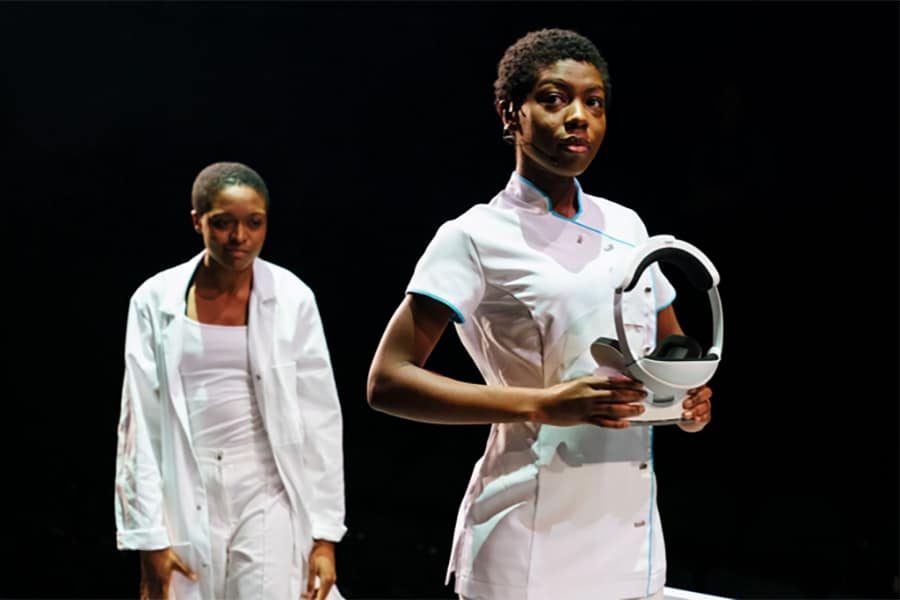 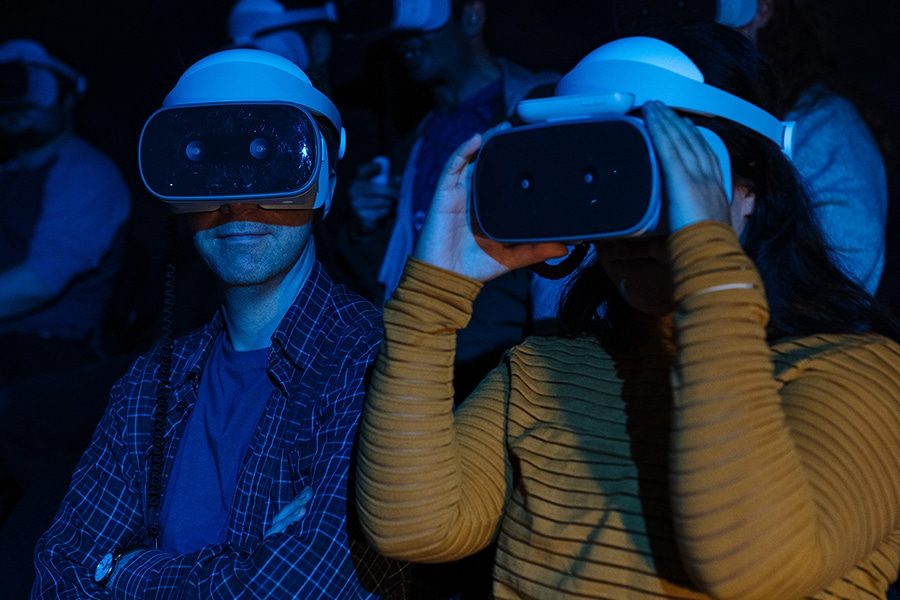