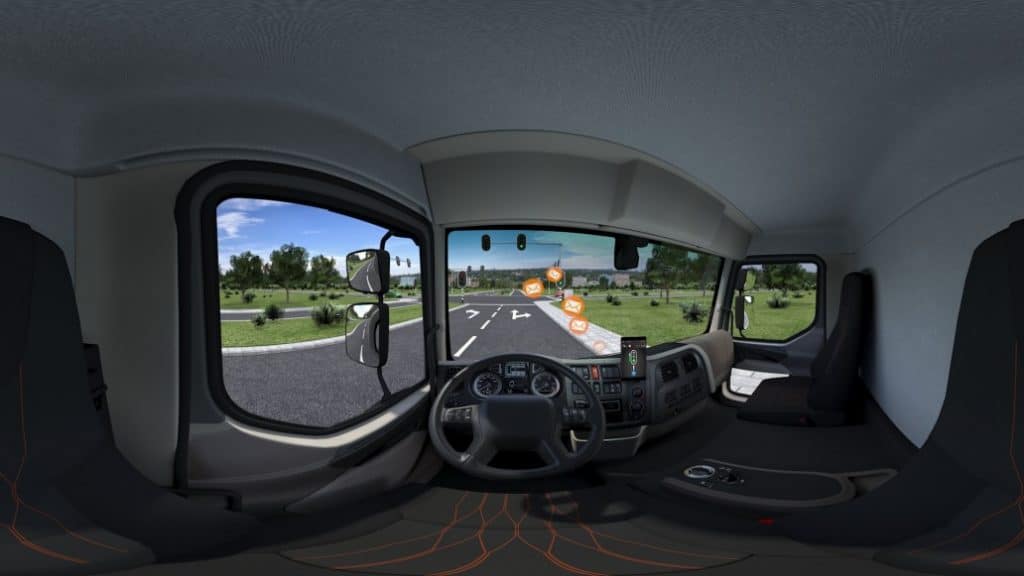 Dynniq enables safe, sustainable and efficient movement of people, data and goods. Dynniq helps to manage energy and mobility flows in our society through advanced technology solutions. One of those solutions is the Dynniq GreenFlow for Trucks service.

This service provides smart support to truck drivers when navigating a route through the city. The GreenFlow application ensures that traffic signals detect an approaching truck.

The traffic control at the intersection will then attempt to give the truck an earlier or longer green light. This limits stopping and idling. The 360° video shows the benefits of the GreenFlow for Trucks service.

In the 360° video, the viewer experiences VR from the perspective of the truck driver. A smartphone shows the Dynniq GreenFlow app that communicates with the traffic lights to achieve optimal flow on the road.

In the 360° video the advantages of the app are shown: less braking, less stopping and more green lights. This lowers CO2 emissions, reduces noise levels, achieves better traffic flow and improves safety. The video explains how the GreenFlow for Trucks service works using the app on the smartphone and a voice over.

The 360° video was shown during the ITS European Congress (3-6 June) in Eindhoven. By using the Oculus Rift, attendees were able to experience how the GreenFlow for Trucks service works and what the advantages are.

The 360° video clearly explains the advantages and applications of the Dynniq GreenFlow service. By using VR during the congress, visitors were able to experience how smart mobility works and what the benefits are for road users. “With the GreenFlow VR we can convince potential customers of our smart mobility solutions by letting them experience it for themselves” – Dynniq. 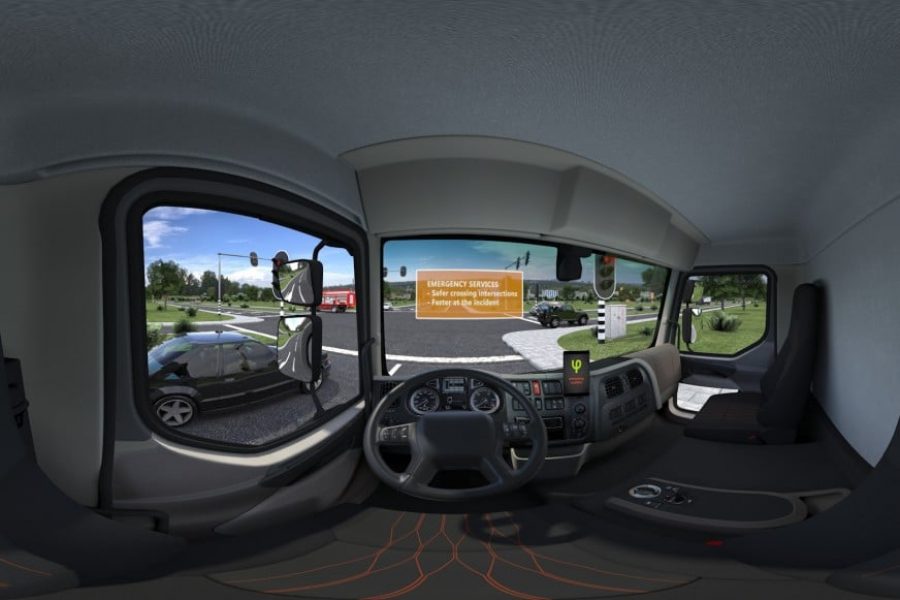 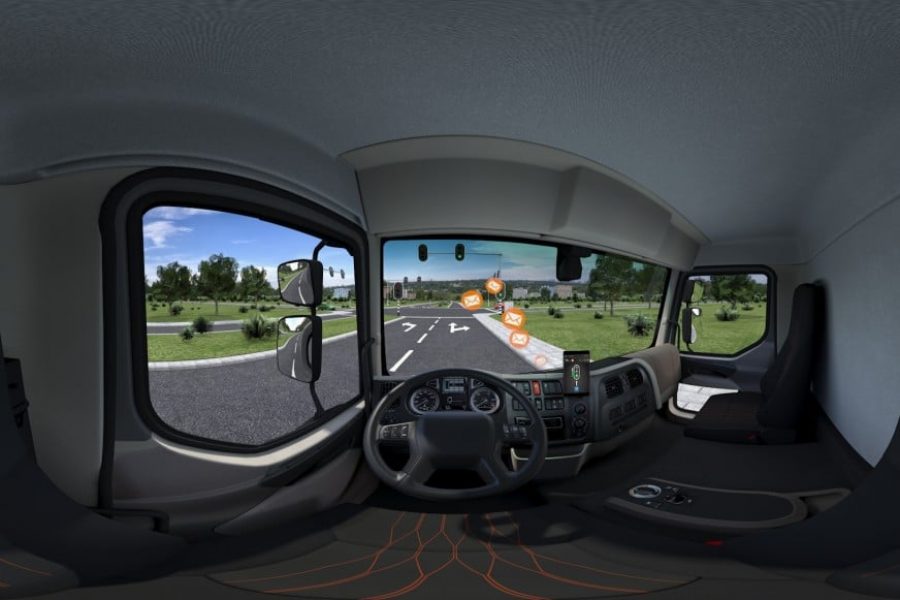