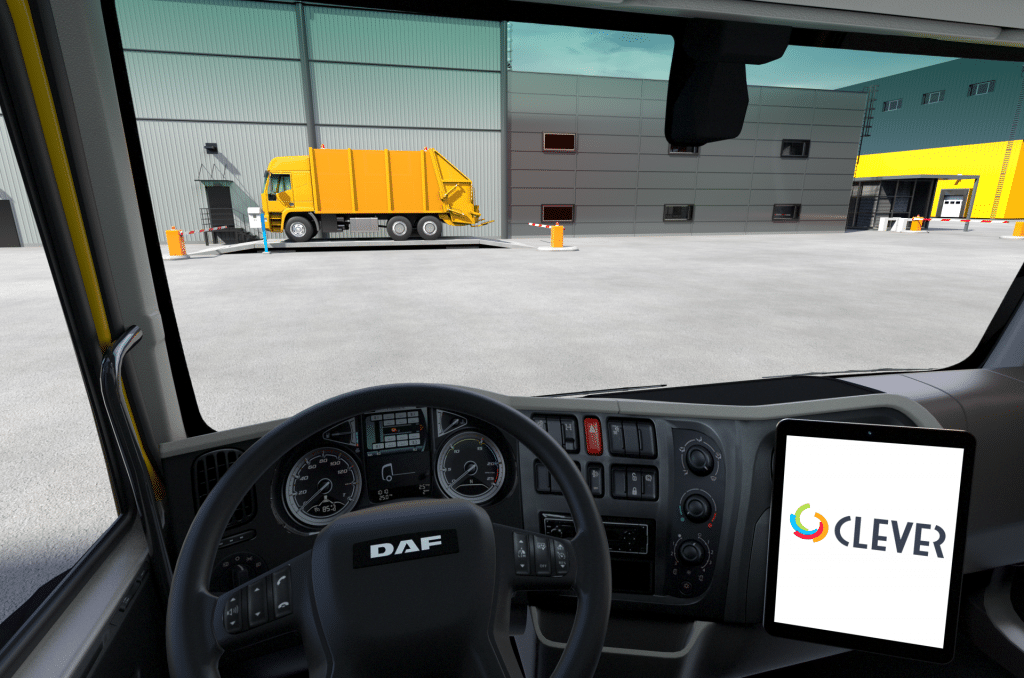 Clever is a consultancy agency that focuses on advising companies in the waste sector about software, business operations and IT. A lot of garbage trucks use paper in their work process for route lists and weighing notes. It is Clever’s goal to automate and therefore improve the work process. They do this by offering mobile devices. To show the benefits of these mobile devices, Clever wanted to create a 360° video.

The 360° video is made out of 3D models and because of that, it is fully animated. Yet the video is still very realistic so that potential clients of Clever get a good visual of the addition of the mobile device. Clever also has 3 sets of Oculus Gos in their possession, so that they can show the video in VR.

“We went quiet for a moment when the video was shown to us. Very nice! With this amazing end result we can give our clients a very special experience. We really like the working method of VR Owl. All of the adjustments and new developments in the project get registered in an updated project plan and they never miss a deadline. They are easy to contact and their response to questions is quick. We are very happy with this partnership.’’ Matti Nijboer, Clever. 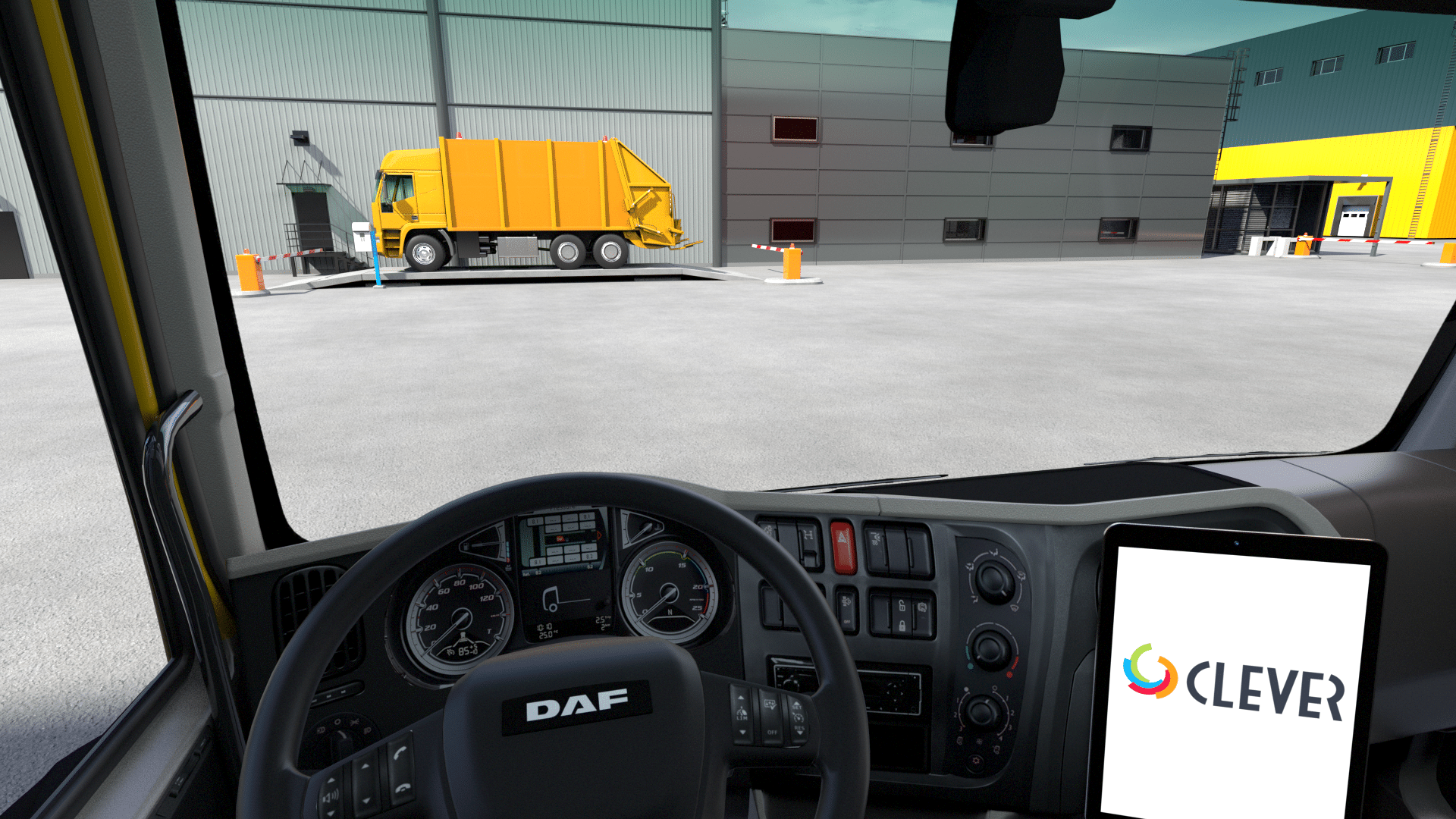 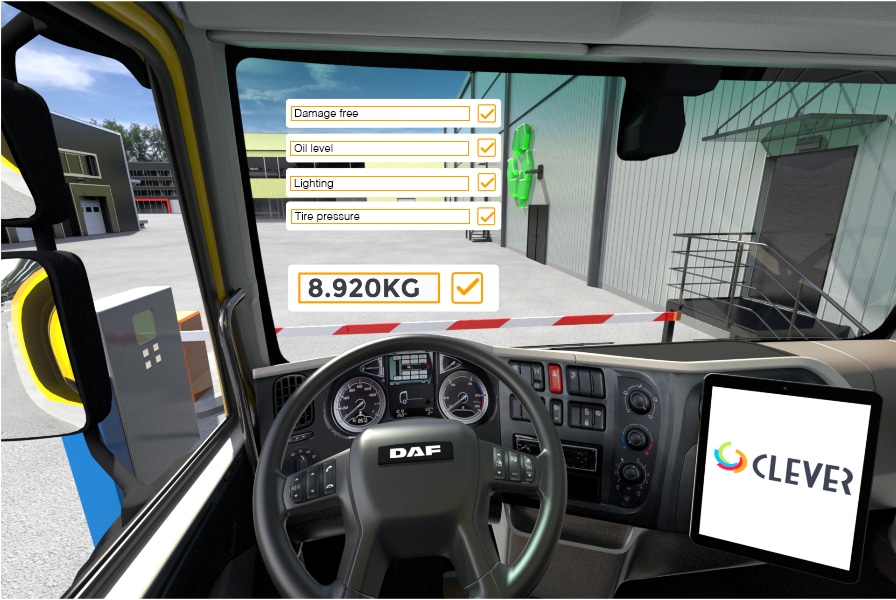 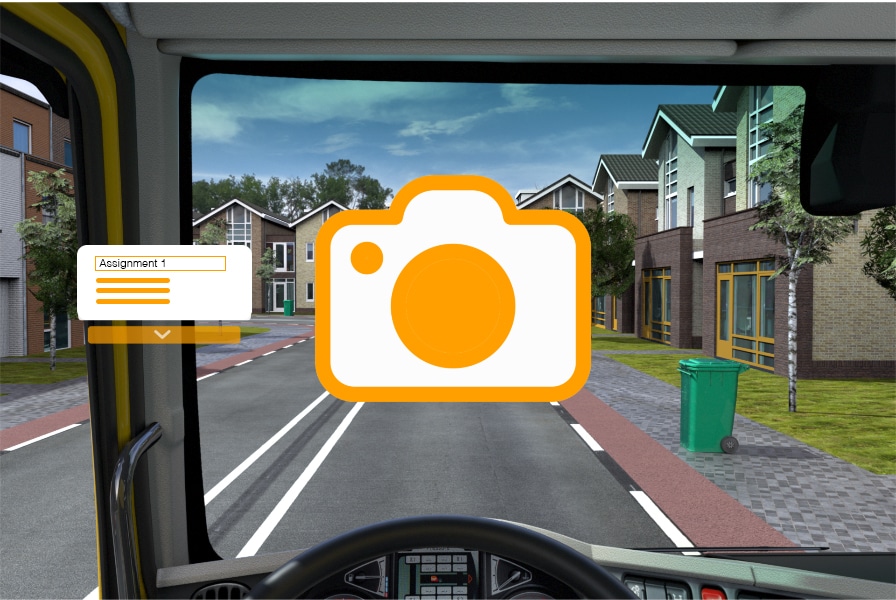