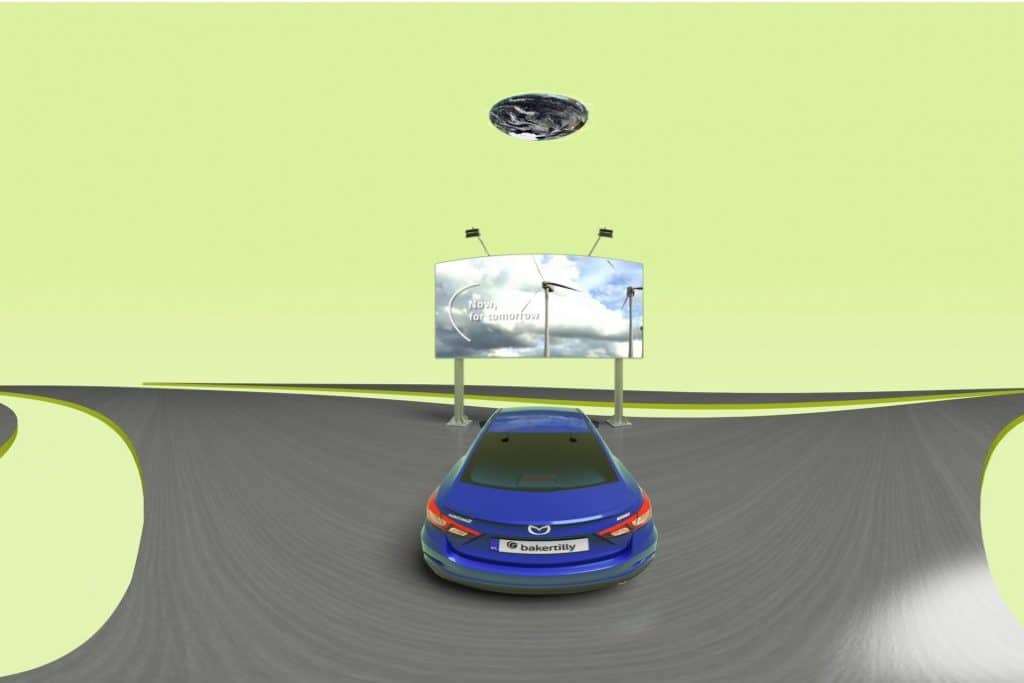 The accountancy and consultancy company Baker Tilly has grown a lot of over the past 20 years. Every new establishment that was formed used a local name. In the Netherlands the name “Baker Tilly Berk” was used. Baker Tilly wanted to change this to create a more cohesive global network, so therefore they decided to rebrand. They wished to introduce their rebranding to their Dutch employees using VR. But how could they do this?

For the internal launch a 360° video was created. The 360° video had to feel like a journey towards the future where the employees would learn about the change of the virtual identity and brand promise of the company.

The 360° video starts with a tree with different branches, which stands for the various disciplines of the company. Then, leaves blow in the wind taking the employees with them to show that their norms and values will be taken along with the company’s change.

The new logo appears and principles that the company follows are shown by using other metaphors. The 360° video took the employees from the ‘roots’  of the company to their current slogan ‘Now, for tomorrow’.

The 360° video was shown at 14 different locations of Baker Tilly to around 1000 employees. The 360° video could be watched in VR using the branded cardboards that were fully customized to match Baker Tilly’s new style.

Employees were enthusiastic about the way the rebranding of the company was introduced to them. The 360° video taught them about the company’s values and goals, which allowed them to successfully follow the slogan ‘Now, for tomorrow’. 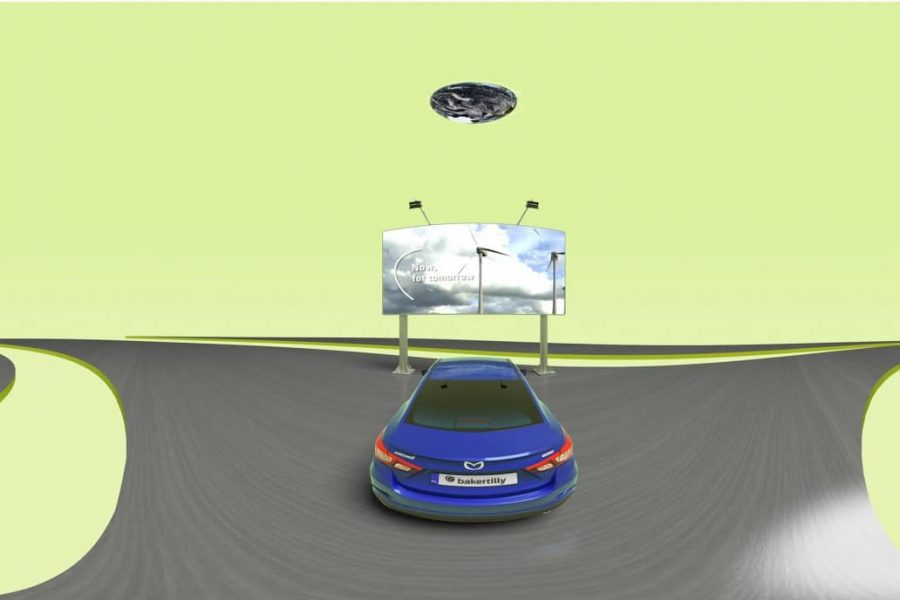 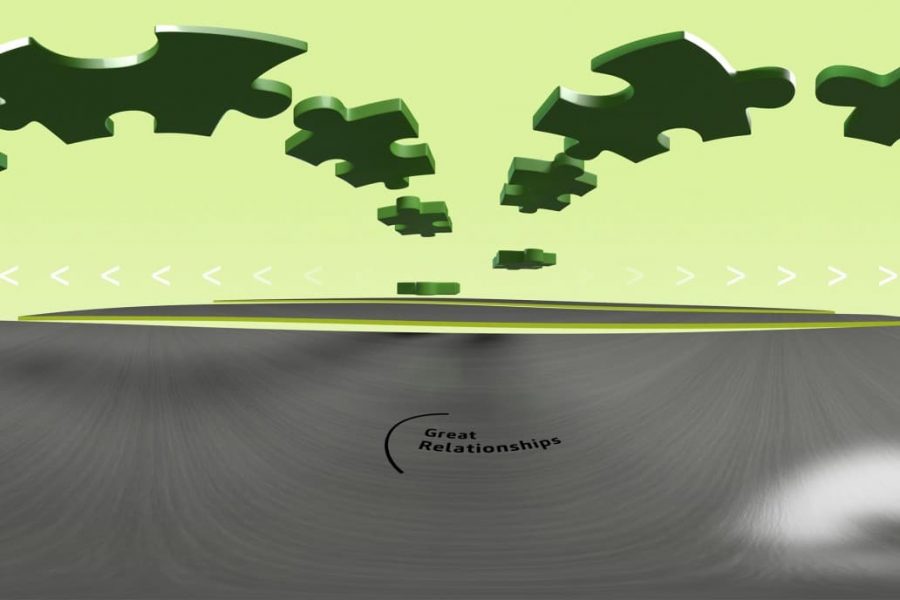