Niantic Labs, best known for its game, Pokemon Go, is planning to launch the Lightship Visual Positioning System (VPS) at its developer summit scheduled for May 24th and 25th in San Francisco. 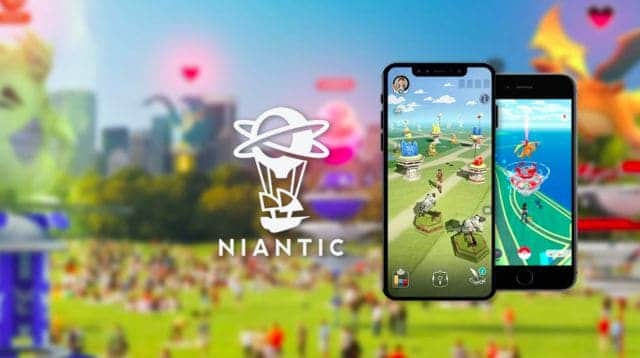 What is the LightShip Visual Positioning System?

Niantic Labs’ founder and CEO, John Hanke, stated during the ARSDK launch last November that LightShip VPS will be used to make a 3D map of the world which will be informative and interactive.

Additionally, the VPS will also enable various devices to interact with each other in a shared space. This way, users can see the same map and play a game in the same place in the real world. 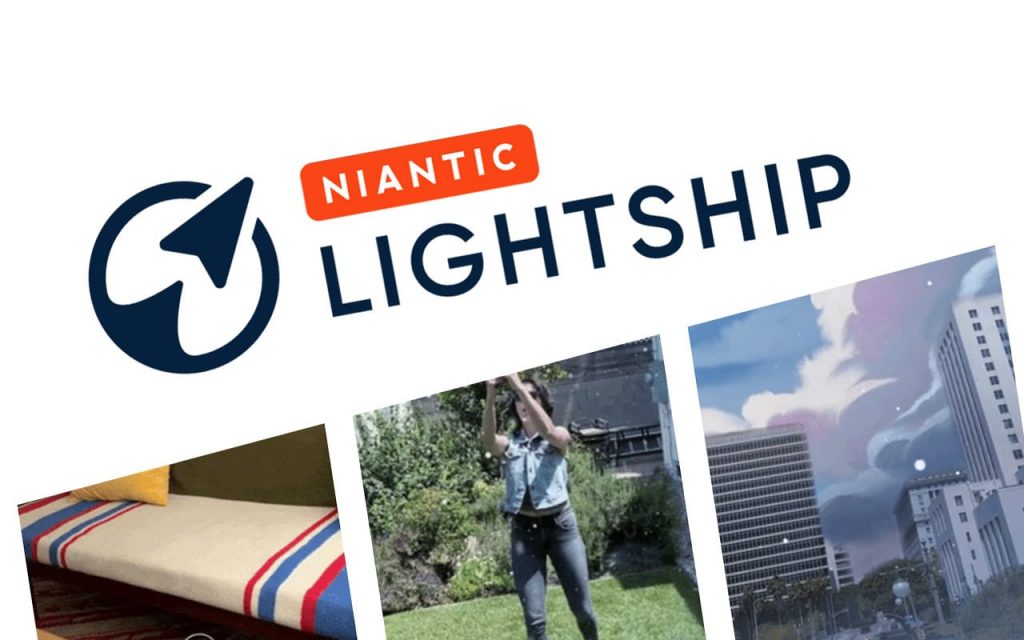 As per Niantic’s Twitter post, connecting the real and the digital world will help developers understand two things: where a user stands in the real world and the user’s orientation.

This is where VPS comes in, as it gives developers the power to localize their users and persist AR content with centimetre-level accuracy in seconds, which means they can determine a user’s position and orientation, and leave objects and media for others to discover.

Back in 2021, Niantic launched a AR Development Kit (ARDK) for all AR developers around the world which allowed them to create unique AR experiences using features like Real-Time Mapping, Semantic Segmentation and Multiplayer Experiences.

Visual Positioning System, according to John Hanke, will not only complement the features in the ARDK but also empower creators to seamlessly bring real-world global game boards to life. 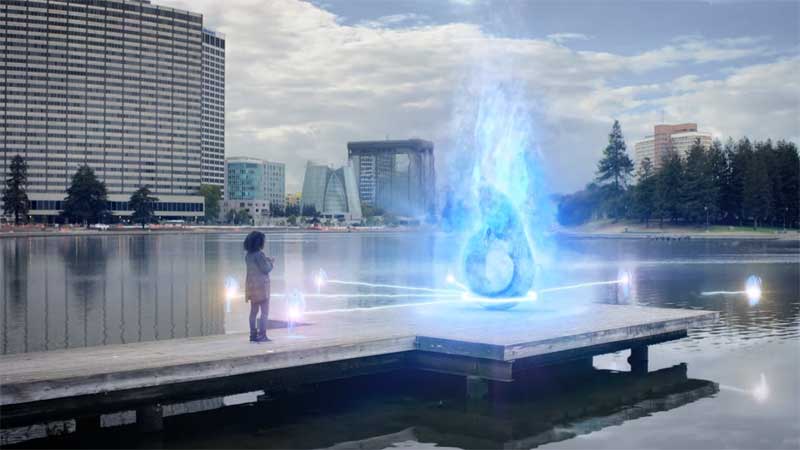 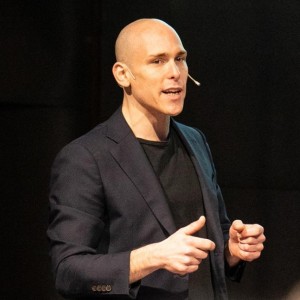 Tim Nijland
Enthusiasm, knowledge and a lot of passion. My main focus is everything XR related but anything in the realm of new technology makes my heart beat faster. I love to share my thoughts and talk about the many use cases of XR. Feel free to contact me at tim@vrowl.nl